Aahhh Istria: the sea, the beaches, the vampires… Wait what?!

All of you, Bram Stalker’s and Twilight’s fans, do you know that the first actual European vampire was hidden in a little village in Istria, Kringa, and that he actually inspired all other myths and legends which followed after? Well, now you know. The greatest Croatian peninsula isn’t only know for truffles and the world famous olive oil and wines, but also for Jure Grando, the first vampire of all, the one that kept scared the hell out of people of Kringa and county, ever since 1672., and sixteen years before. 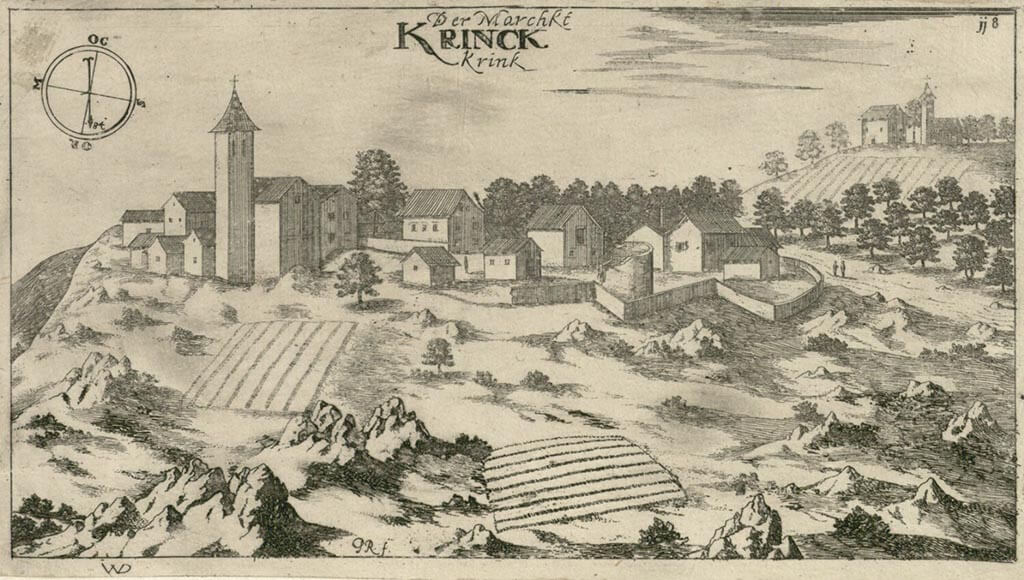 Jure was one of the peasants, died and buried 1656., but not for a long. According to a legend, he started with doors knocking on the locals, waking them up and terrifying like a ghost, especially his widow, harassing and raping her, so she decided to ask the local vicar Miho Radetić for help. After sixteen years of harassment, locals gathered for help, led by the vicar, resolved to unbury Jure’s corps and find out the truth to prevent the panic and fear in the village. The Sight they found after digging out of the corpse was quite shocking for all – after opening the casket, Jure welcomed them all alive, red in the face with a huge smile. They planned to stab him to death and pierce his hearth, but white hawthorn couldn’t penetrate the vampire’s abdomen. After a struggle, Stipan Milašić, one from the village crowd took an ax and cut Jure’s head off. The grave tanked up with blood. The vampire shrieked until he exhaled his last breath and passed away. After this final execution, Kringa had its peace until this day.

As many other stories, this one also has sad love at its background. Jure was a stonecutter, sadly in love with fatal, beautiful and innocent Rosa. In those days, the ritual of defloration belonged only to Nobleman and rich masters. Kringa was owned by Pavlini from nearby village St. Petar u Šumi (St. Peter in the Wood) so Rosa was under their possession. Poor Jure was miserable and scared that his and Rosa’s love purity will be tainted by local potentates and he tried to fight against them, but the vicar ordered his killing by hitting him with a shovel on the head. Jure survived, he wasn’t murdered but was buried alive. His haunting the executioners was only the way of revenge – that lasted more than a decade.

The Legend is still alive, but if you come to Kringa and visit the local cemetery as we did, you won’t find any traces or Jure’s existence.

The cemetery is actually quite impressive, with some pretty old and new burial places made of stone and marble, settled on the cliff, but there’s no any trace nor mention of the hero of our story. We tried to talk with a few local people (very low degree temperature didn’t help in finding story contributors) but no one wanted to talk about the legend. The centuries of Christianity erased some beliefs or maybe it was just the fear of the déjà vu of an old scary story? Nevertheless, the legend is still alive and you can find it in Istria, where it all began.